In her series of embroidered photographs, Aurélie Mathigot aims to explore the process of human memory and the way in which our recollections of moments are influenced by time, storytelling, suggestion and imagination.

The artist carefully matches the colours of her threads and pearls to what’s on the photo, creating a sort of pixelated effect that gently vibrates on the surface of each artwork. The stitched and sewed pearls create an exceptional sculptural effect that pushes the image and its history towards the viewer. The method entices him or her to imagine a secret world beneath the dreamlike (re)creations and reinvent memories of the original paintings. 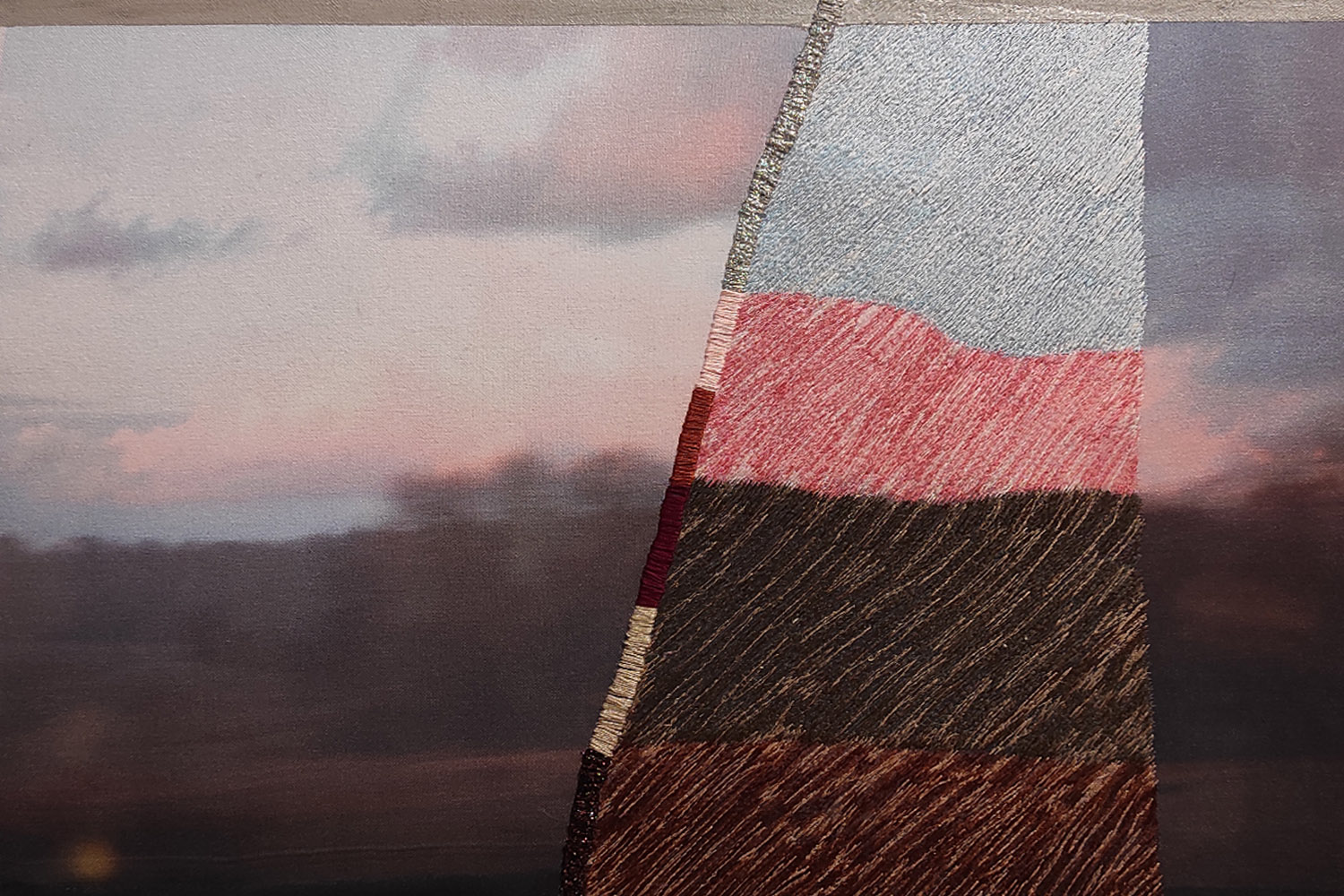 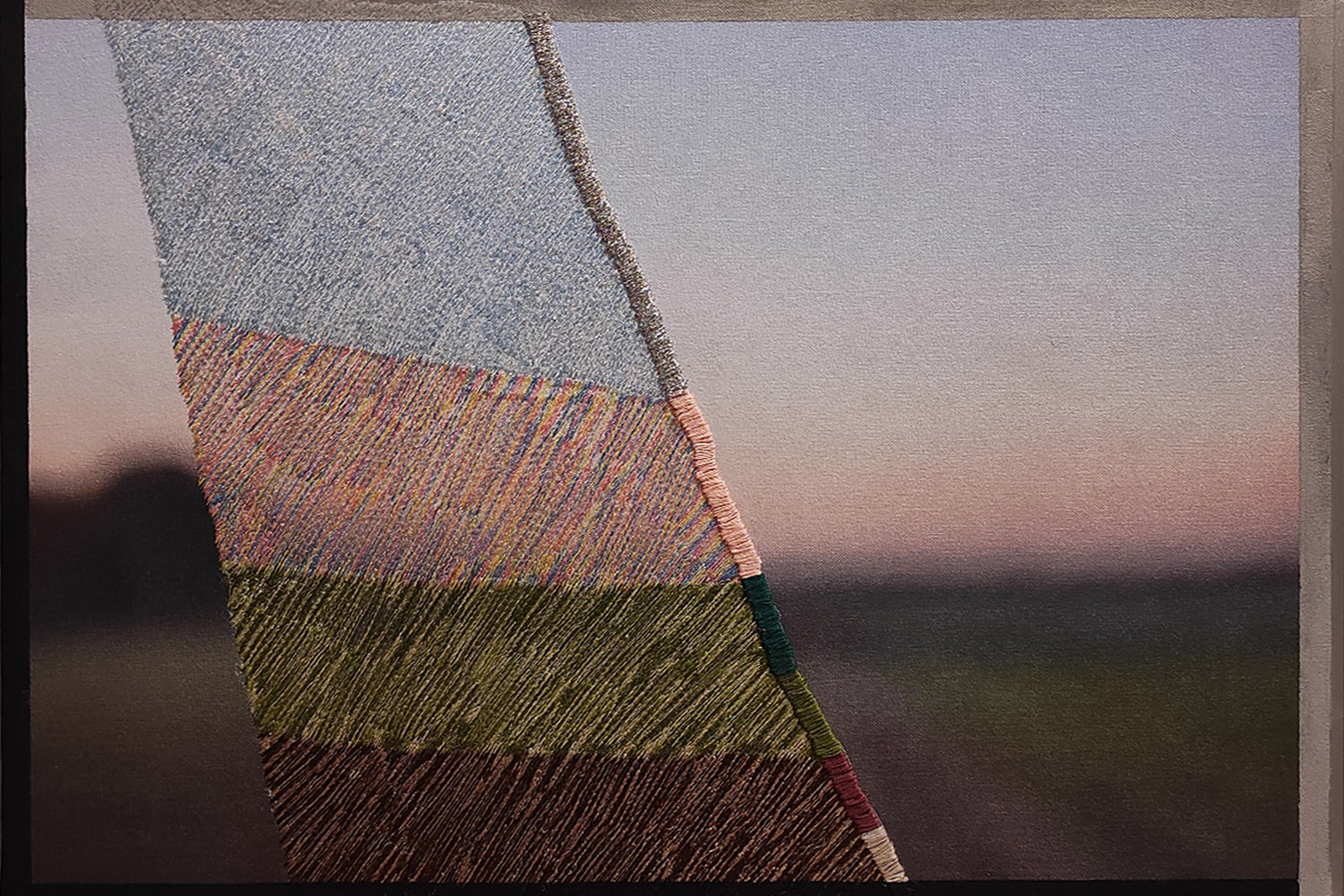 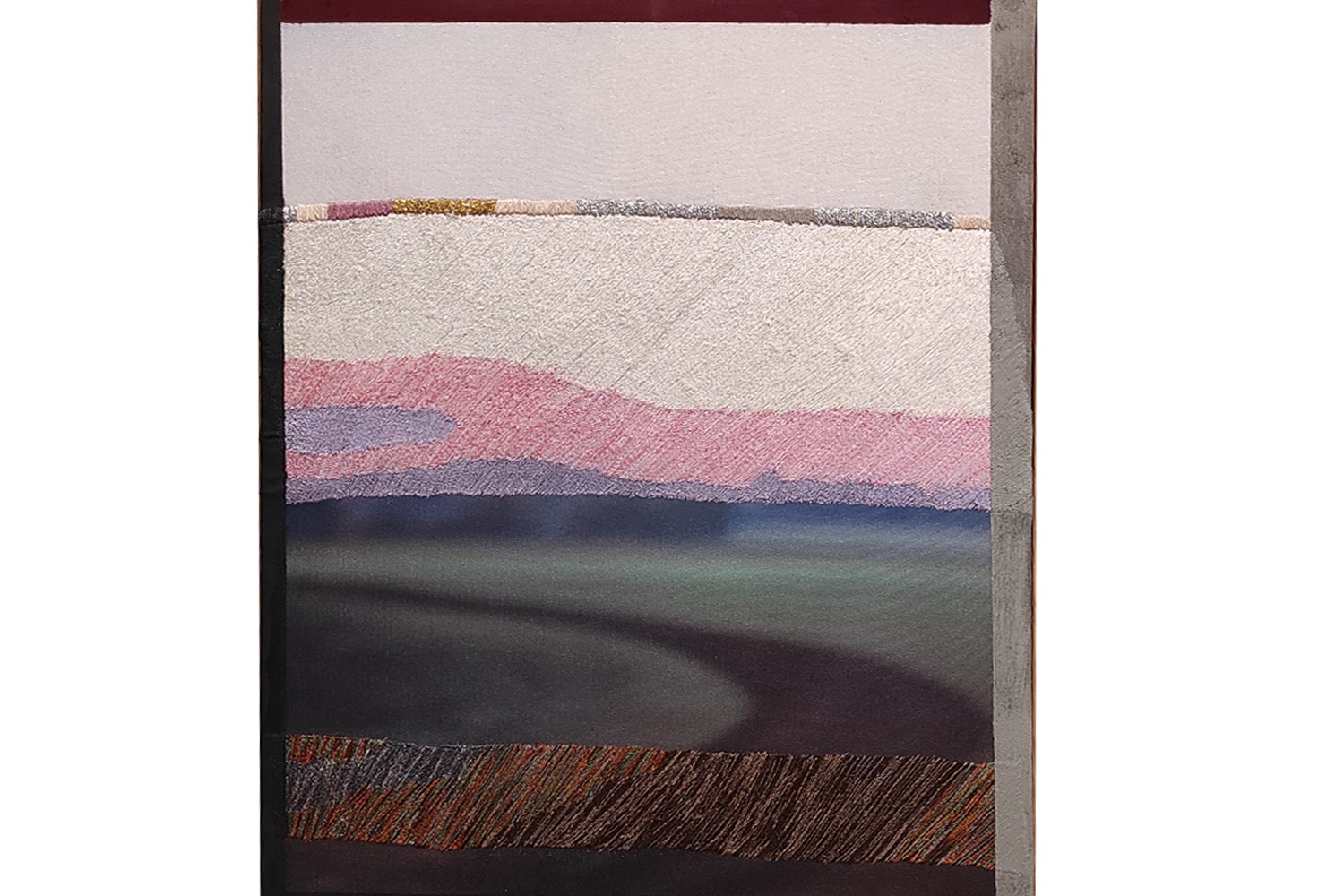 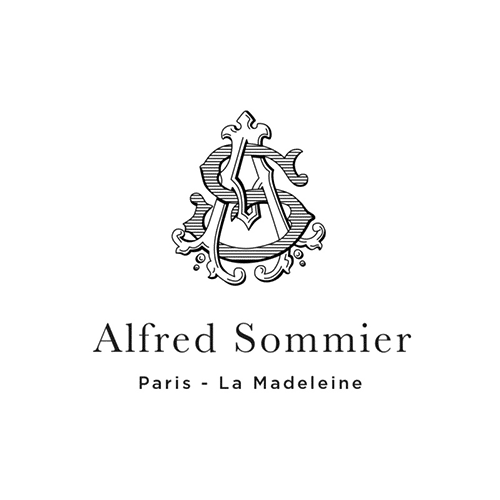 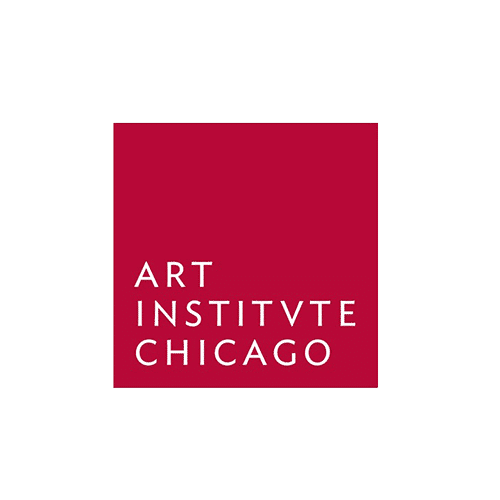 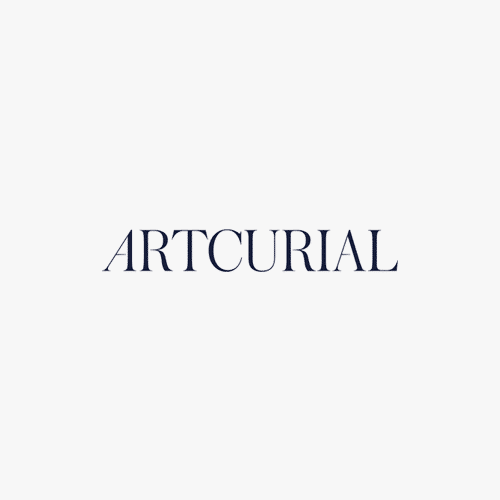 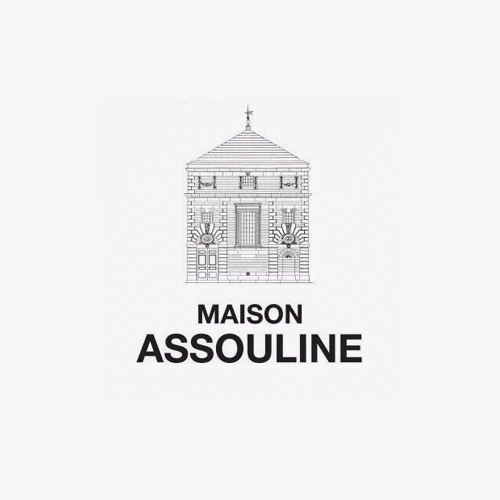 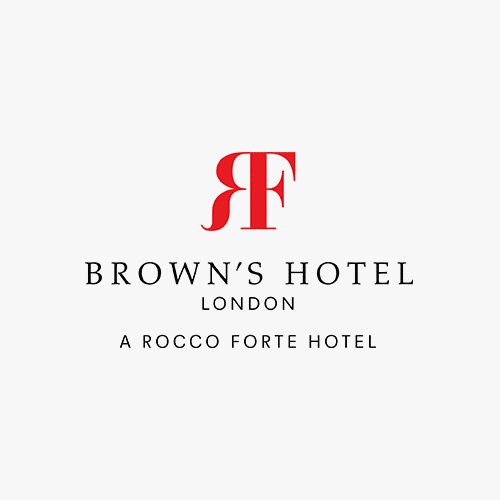 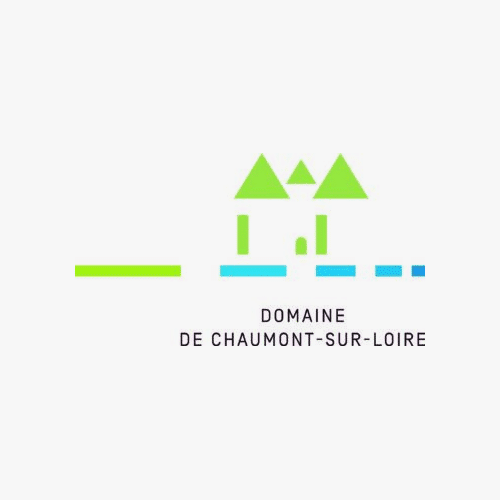 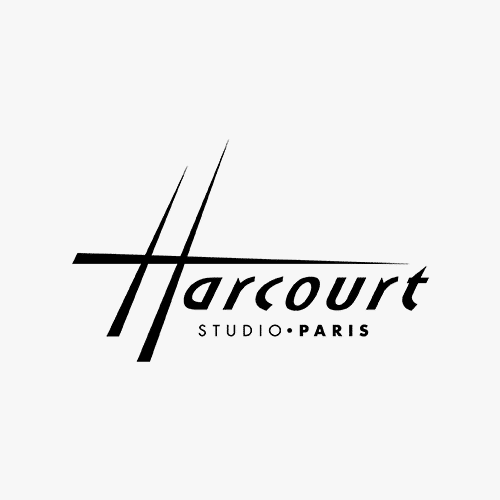 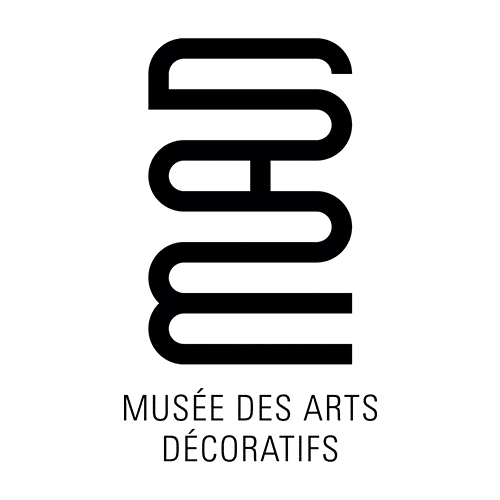 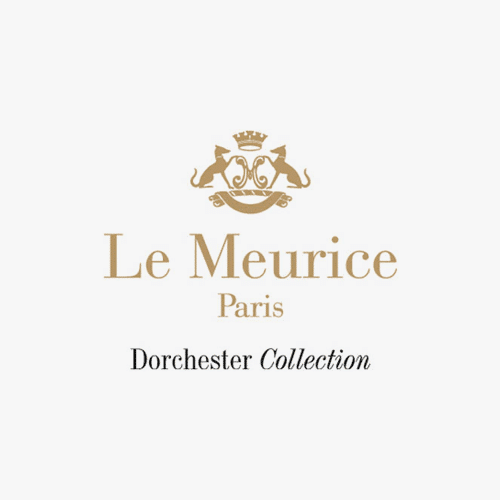 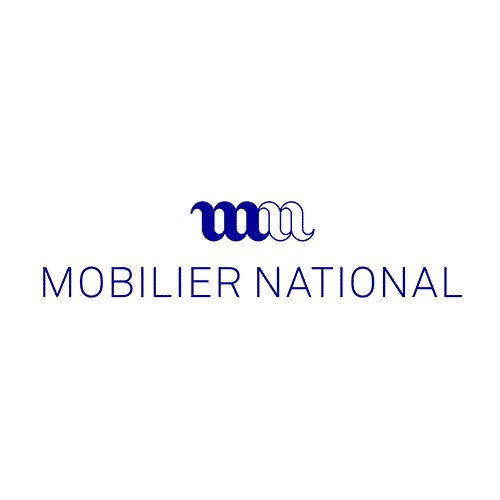 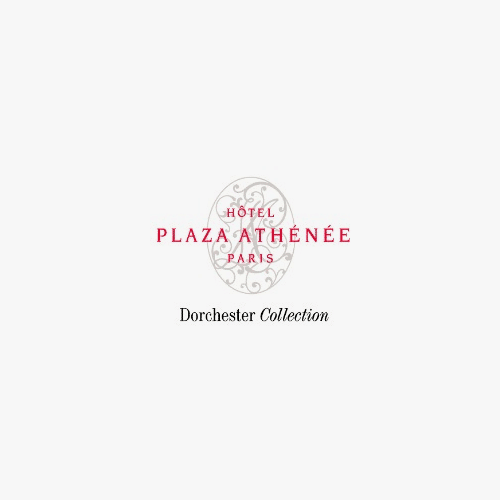 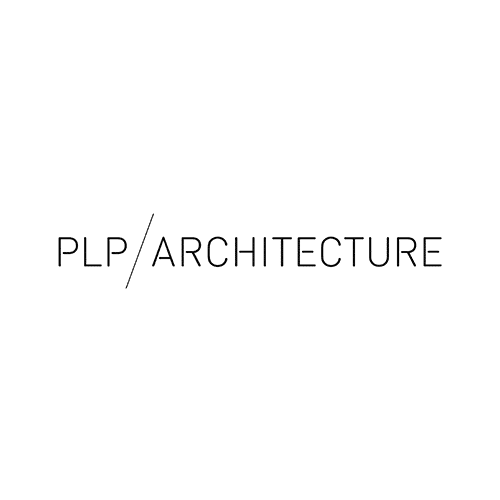 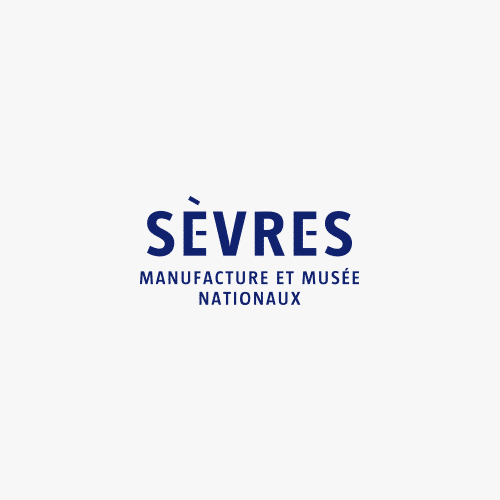 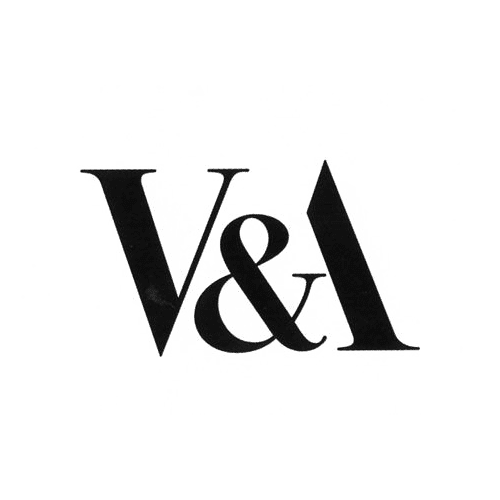 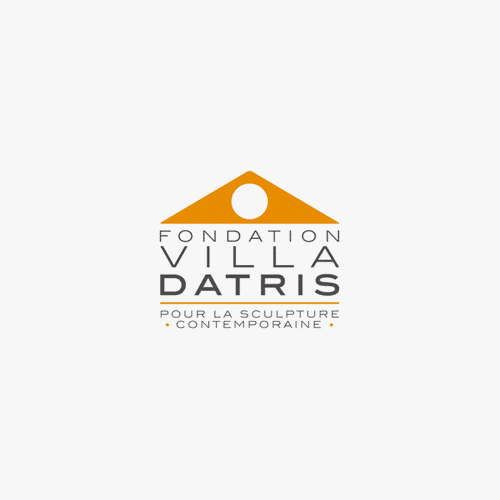 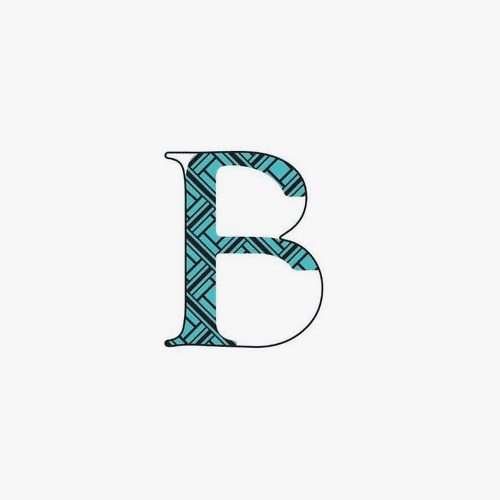 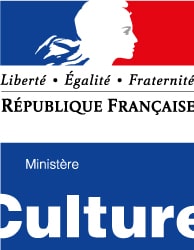